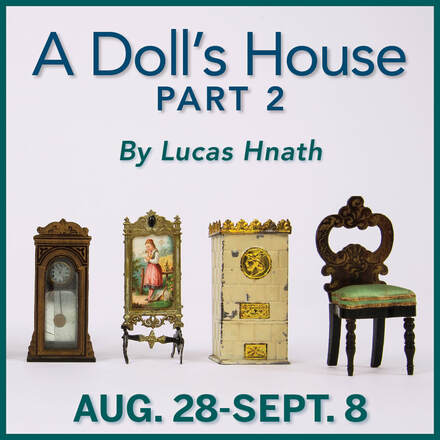 What happens when you leave everything you’ve ever known, and what happens to those you’ve left behind? Fifteen years earlier, Nora slammed the door on her past and set off to blaze a new trail for herself and for women everywhere. But, if you are right, does that mean someone else is wrong?

​Lucas Hnath’s brilliant comedy (the most produced play in America during the 2018-19 season) picks up the story of Ibsen’s classic A Doll’s House, in a witty, sharp, and modern play about conflict, commitment, and consequences. Players’ favorites Lisa Bostnar and Carolyn Michel take on the roles played on Broadway by Tony winners Laurie Metcalf and Players alum Jayne Houdyshell. Rated PG-13.
BUY TICKETS

​“This is great comedy. A hilarious and thrilling evening.” – THE NEW YORK TIMES 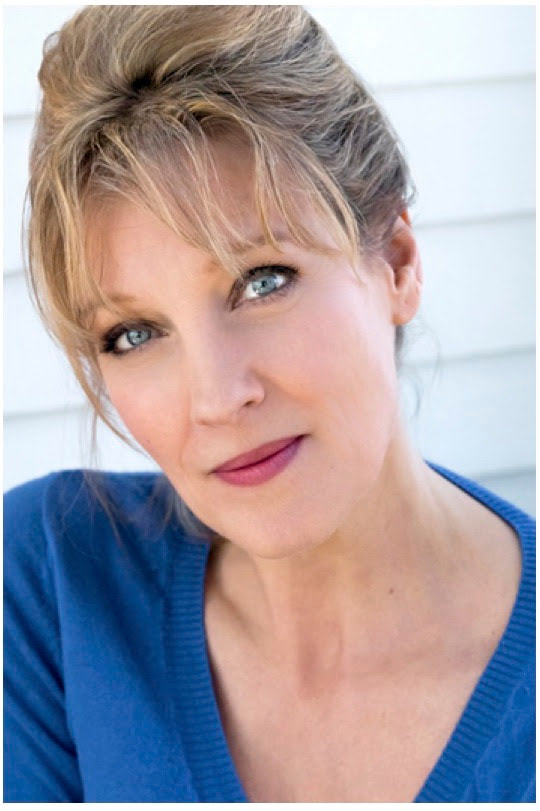 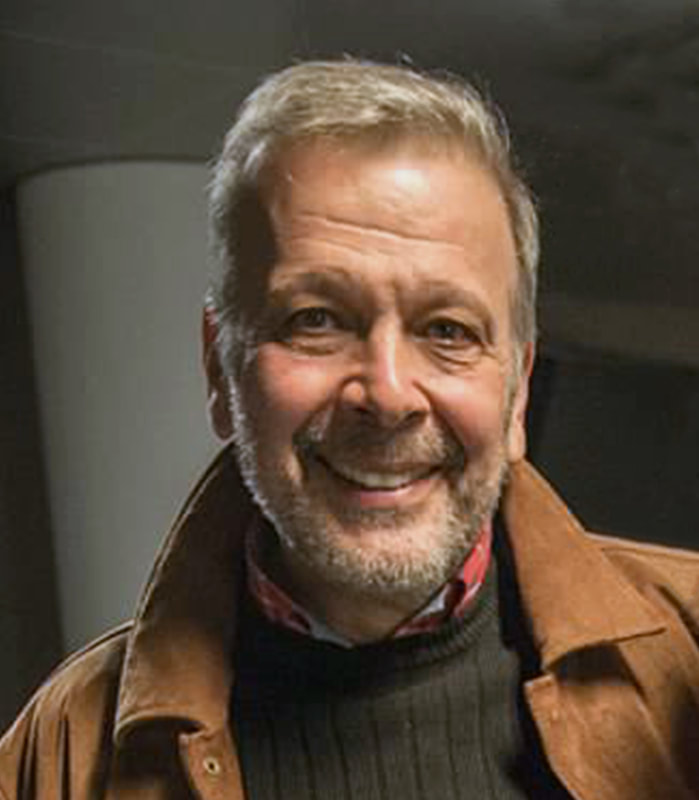 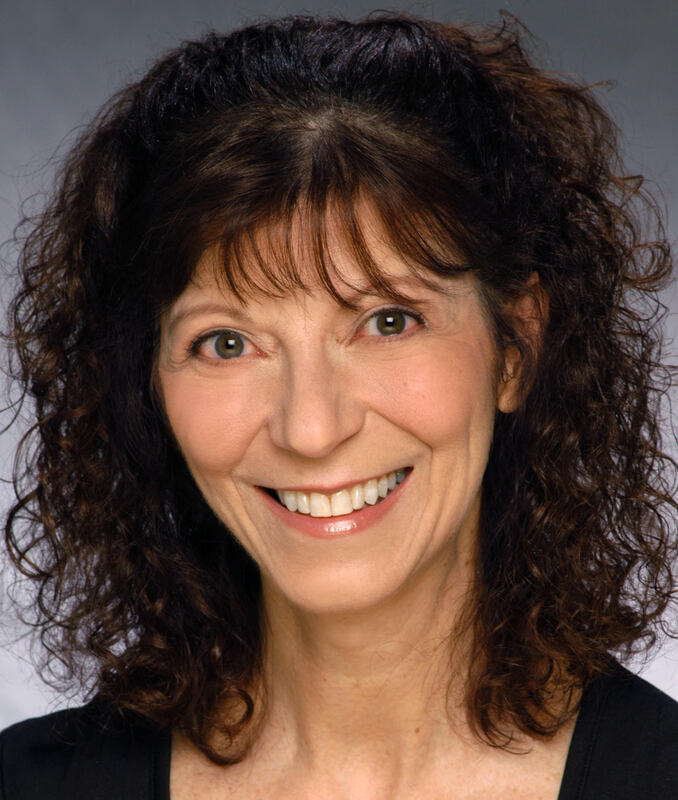 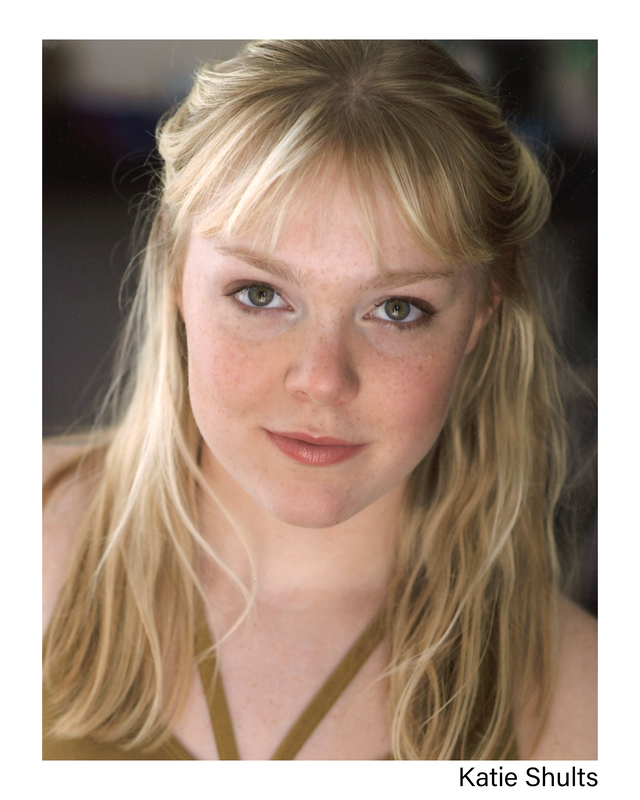