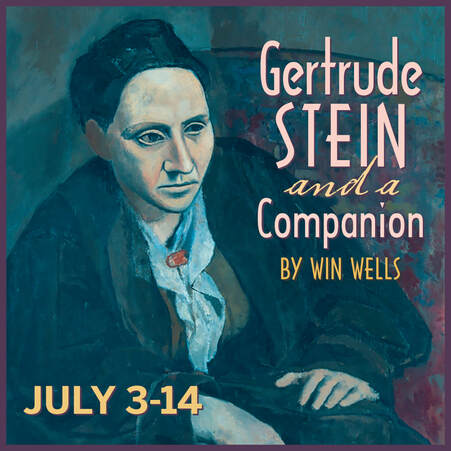 Gertrude Stein and a Companion
by WIN WELLS
Directed by GUS KAIKKONEN
Featuring:
BECKY LONDON
DALE HODGES
​
What do Picasso, Hemingway, F. Scott Fitzgerald, Sinclair Lewis, Thornton Wilder, and Matisse have in common? They all invented themselves and each other in the famous Paris atelier of two American expats, Gertrude Stein and Alice B. Toklas.

Win Wells’ evocative and witty play explores the 40-year relationship between Stein, an avant-garde novelist, poet, playwright and art collector, and her partner, editor and muse, Alice B. Toklas  – whose recipe for hashish brownies in her 1952 cookbook, Thornton Wilder called “the publicity stunt of the year.” In the early 1900s these women left behind their privileged American lives and found refuge, and each other, in bohemian Paris. Their encouragement of the “Lost Generation,” (a term coined by Stein) changed the 20th century, and serves as a colorful backdrop to a tender and unconventional love story.
​
​Gertrude Stein and a Companion won first prize at both the Edinburgh Festival and the Theatre Festival in Sydney, Australia. Rated PG-13.
BUY TICKETS

​"Becky London and Dale Hodges are wonderful together, charming as these two companions and, using Wells’ words, some of which came directly from Stein, they tell us a wonderful story of life and love."
- Cheyenne Heinselman, Monadnock Ledger-Transcript (Read the full review HERE.)

"In two short acts, playwright Win Wells depicts not so much a relationship as a fusion, a merging of identities into one single, complex personality...The lives and shared life of the two companions present plenty of food for thought, but a satisfying lightness suffuses this production." - Jim Kates, The Arts Fuse 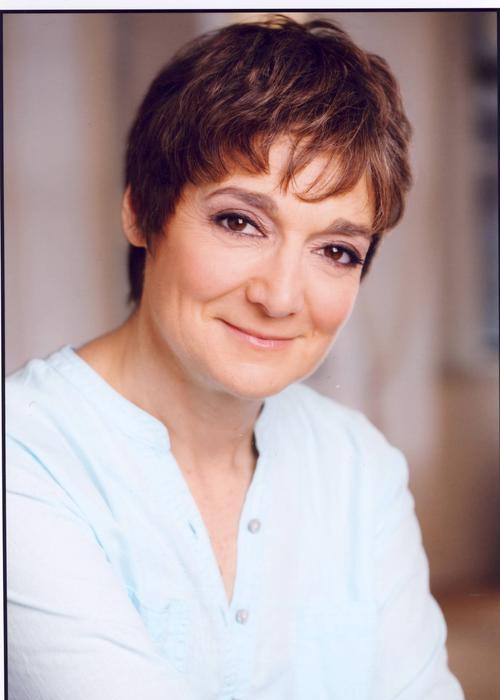 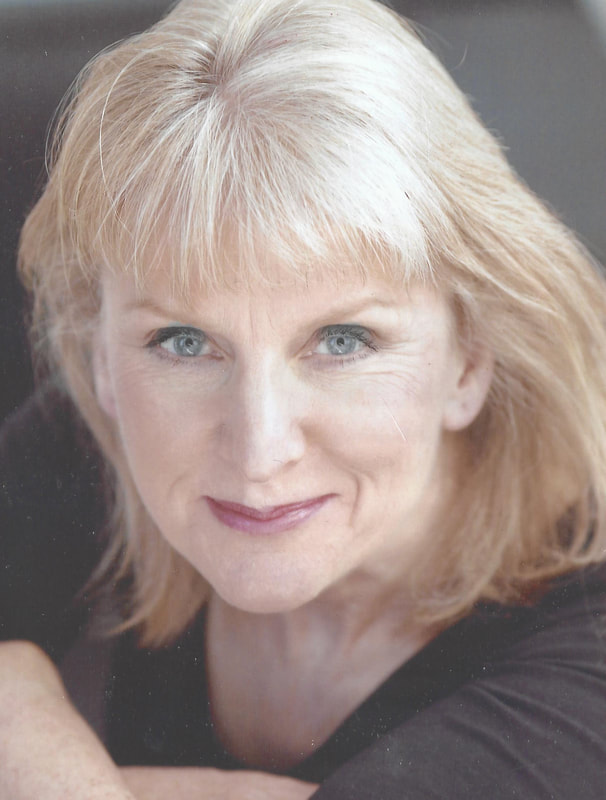 "Gertrude Stein and a Companion" is presented by special arrangement with Samuel French.